Mothers earn 3% per hour less for each child they have compared with women working in similar jobs who do not have children, say researchers.
The study says this takes into account factors such as returning mothers being more likely to be in part-time jobs.
The French university researchers suggest that mothers could face discrimination in applying for jobs or be consigned into lower-status posts.
The report says such an income penalty is “unfair and inefficient”.
Income inequalities for women have often been examined in terms of a “gender gap” – in which women on average still earn less than men for similar jobs.
In the UK, for full-time workers, the gender gap is 9%, based on typical hourly incomes.
And last year a report by the Women and Equalities Select Committee called on the government to take greater steps to tackle the pay gap and the “motherhood penalty”. 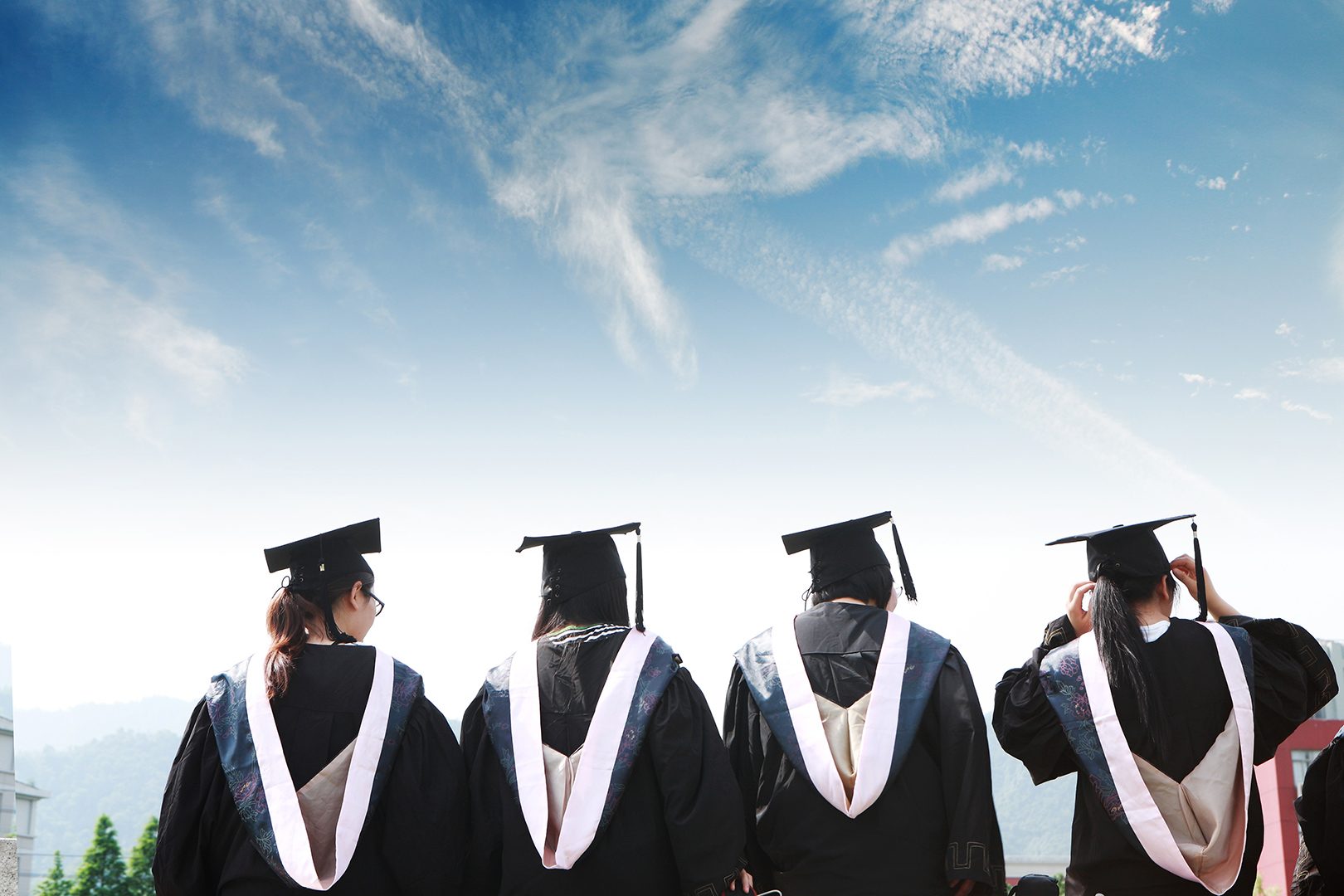 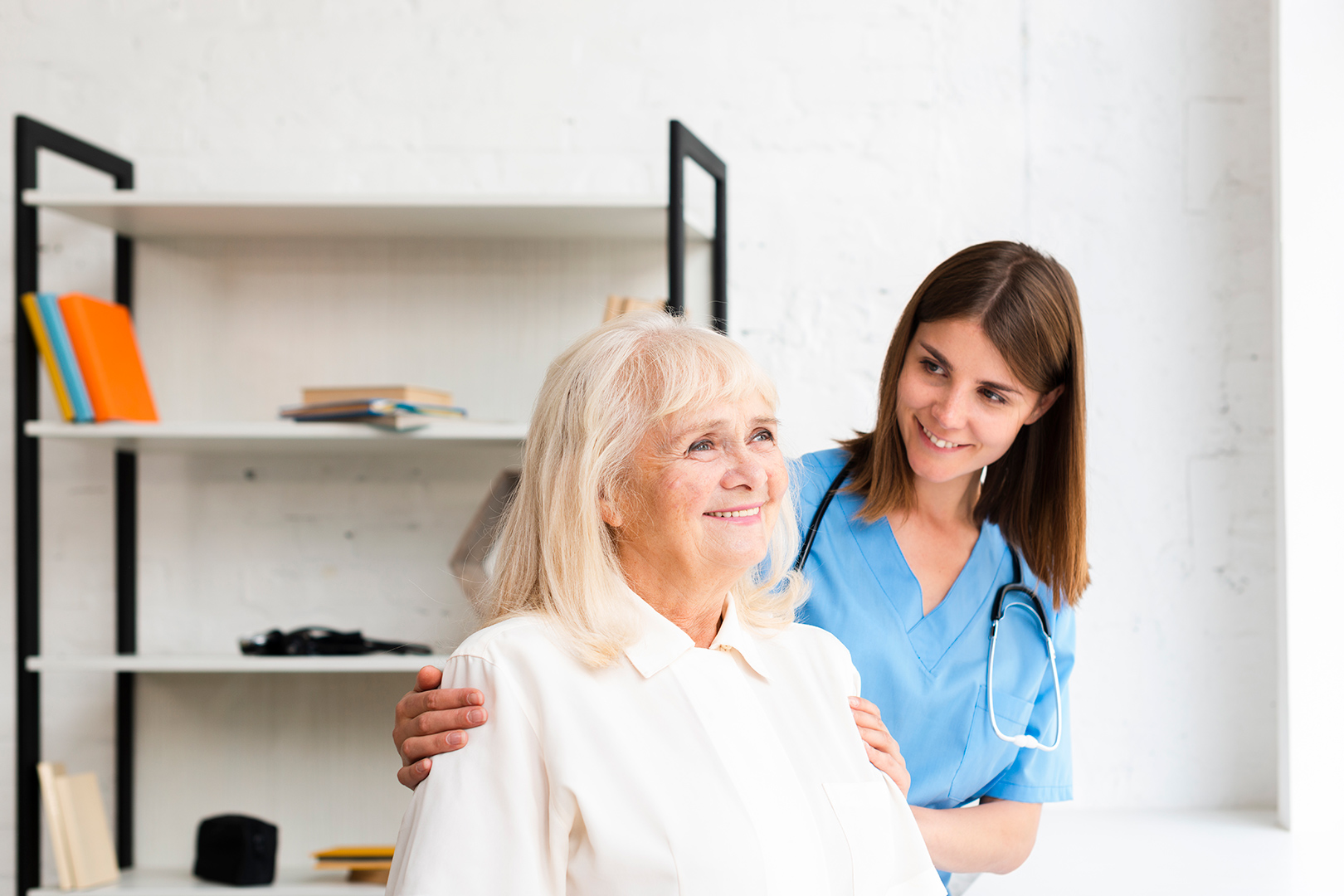 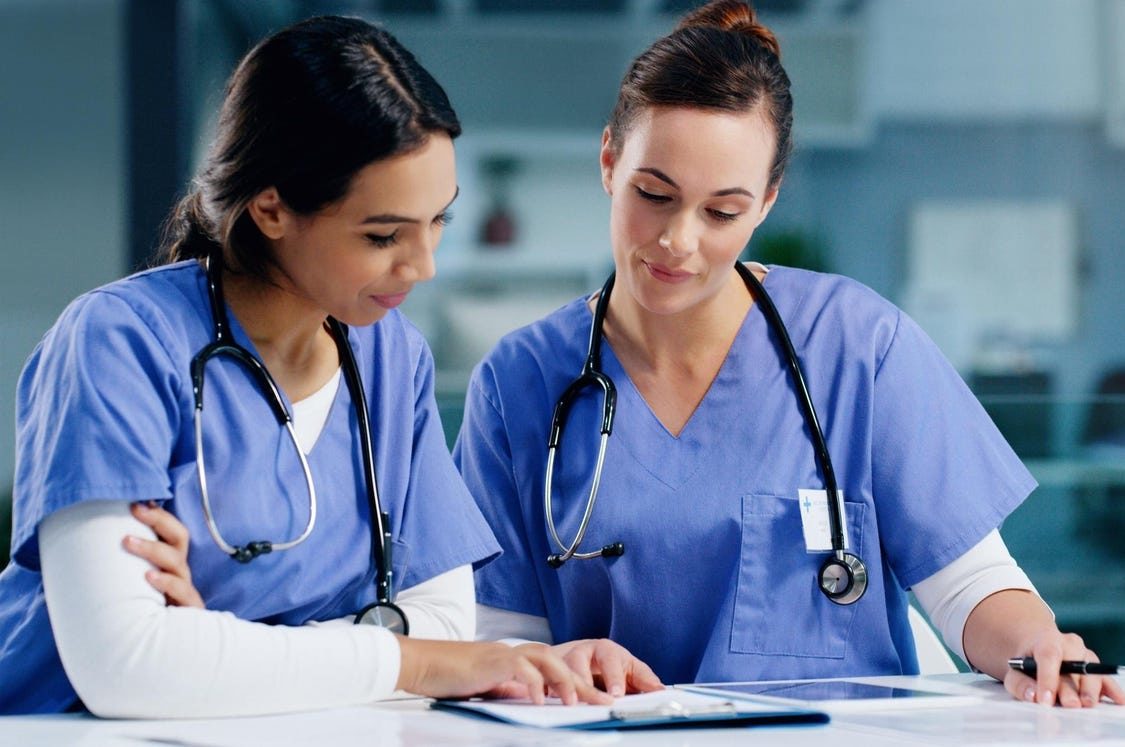 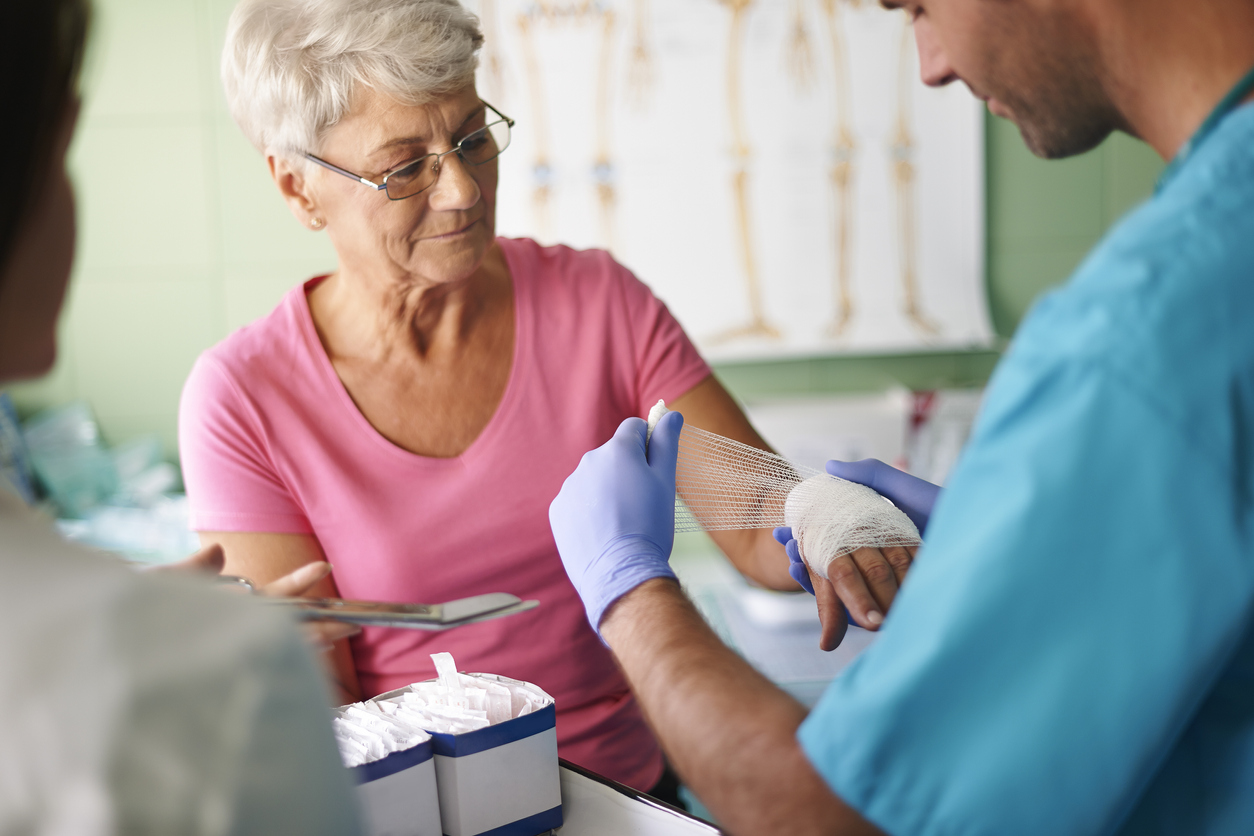 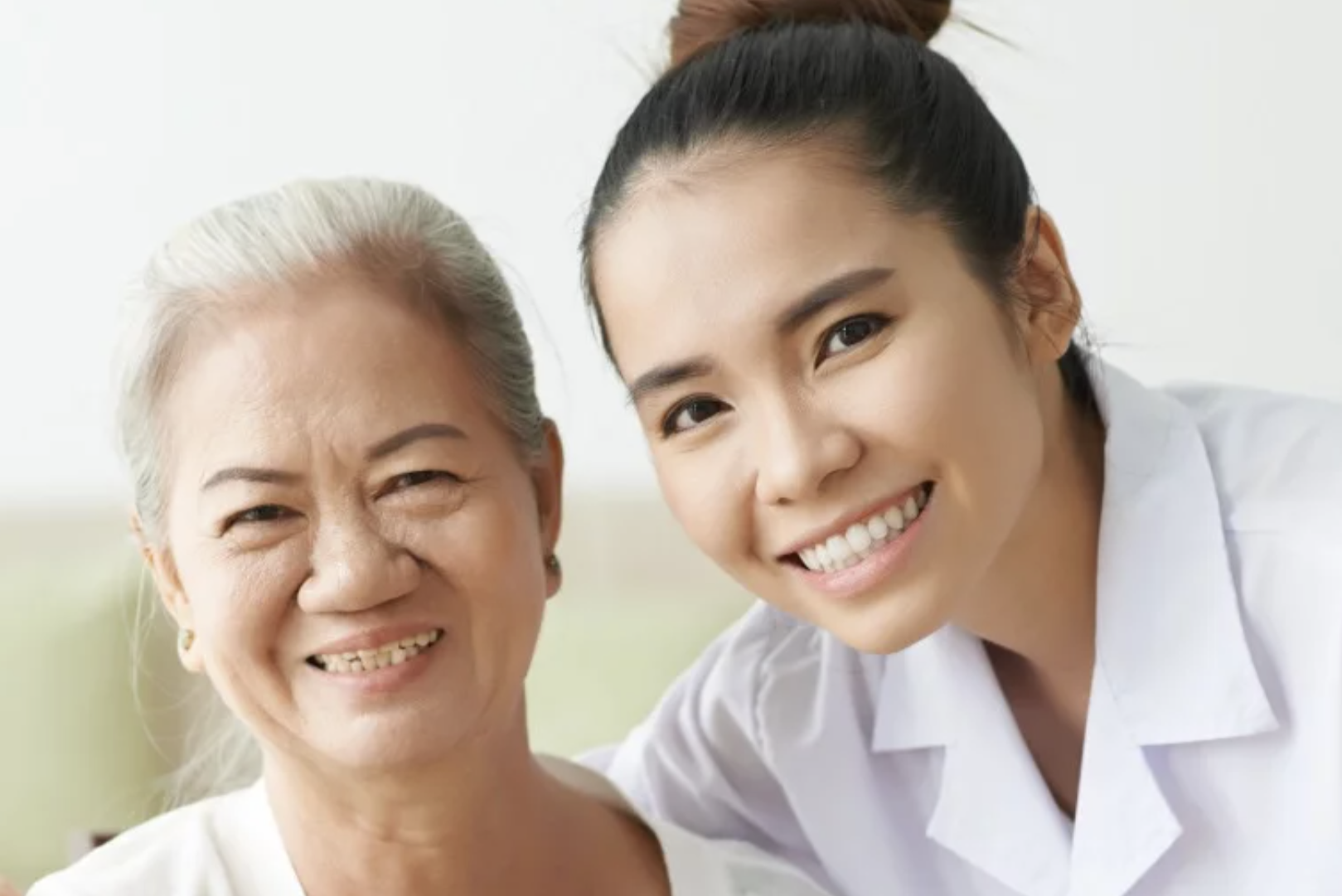 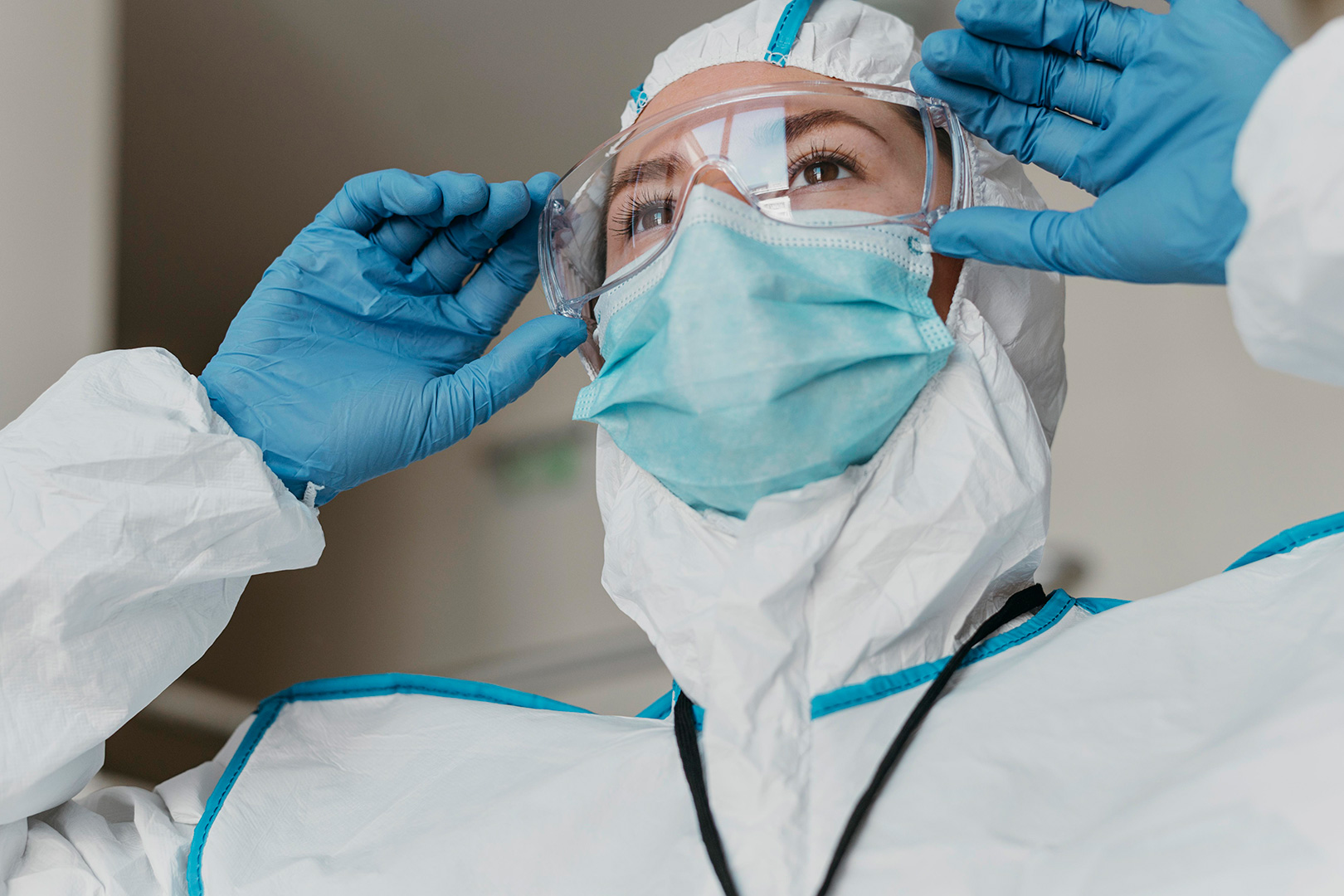 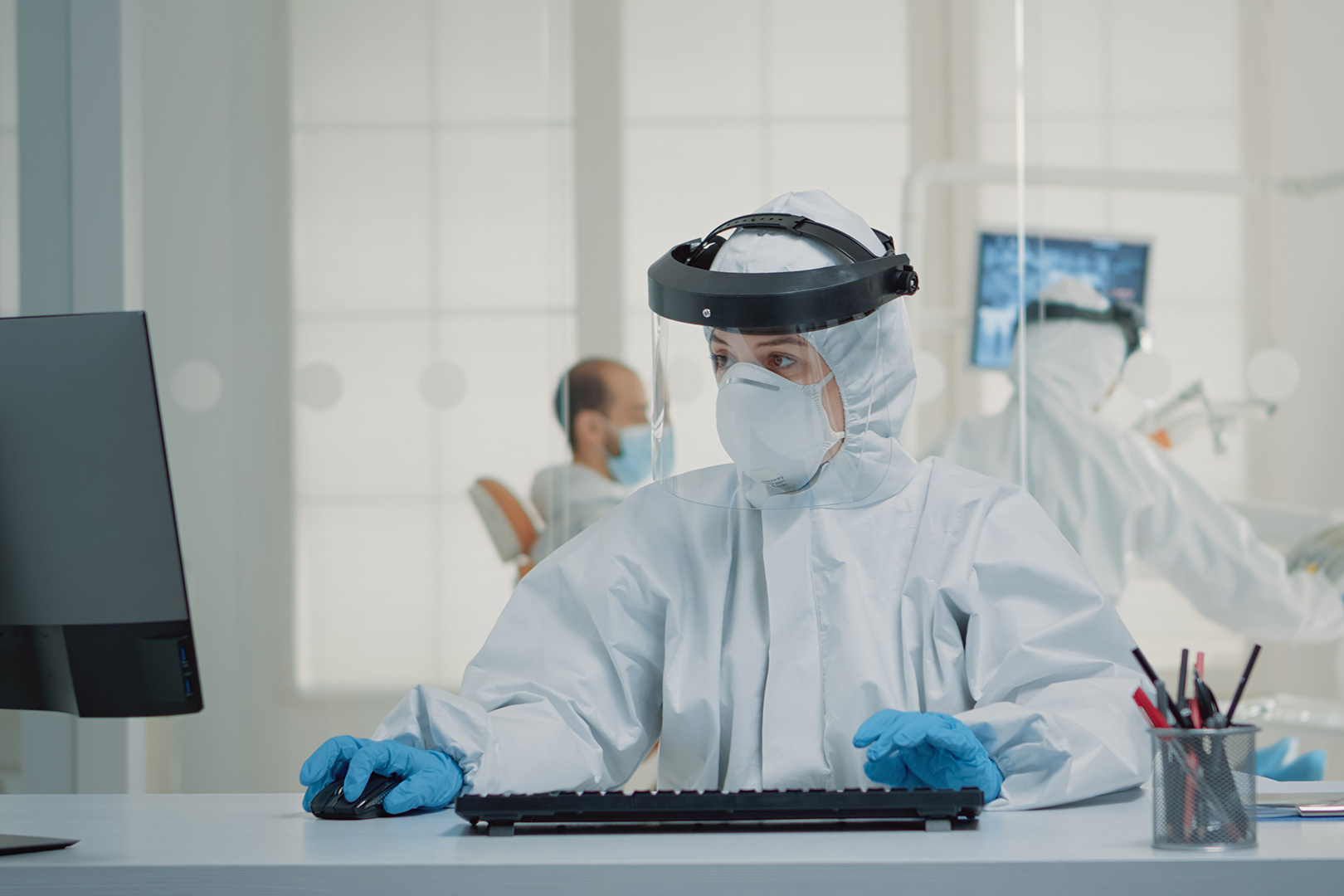 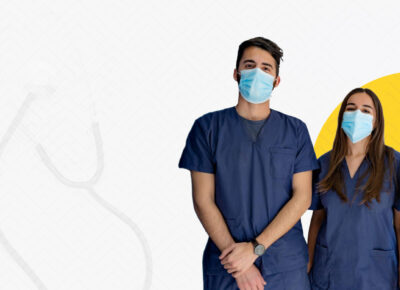 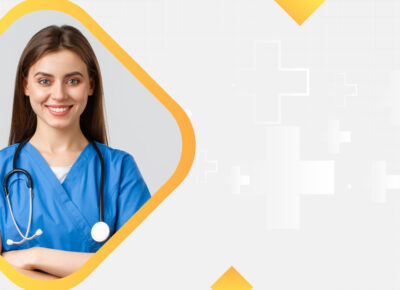 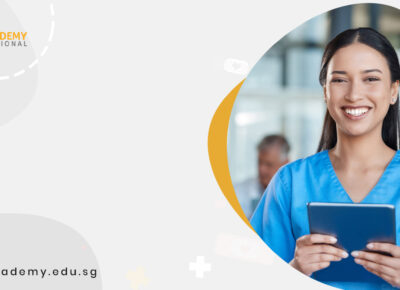 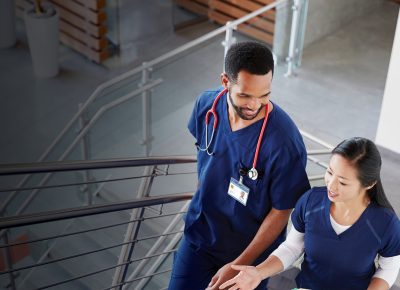 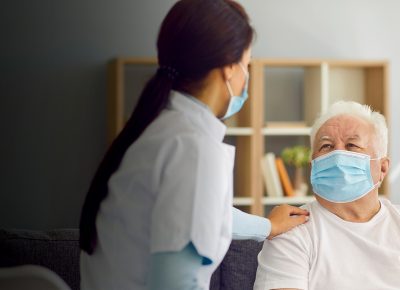 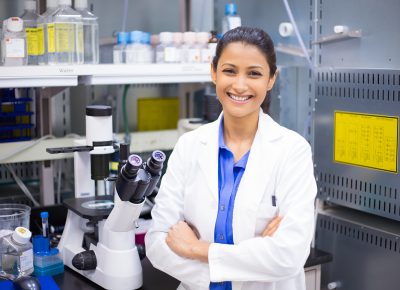 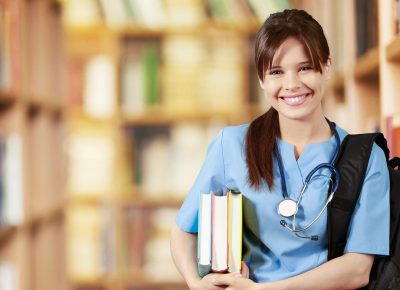 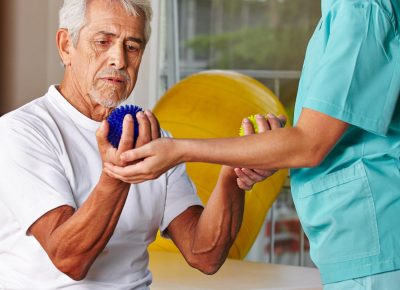 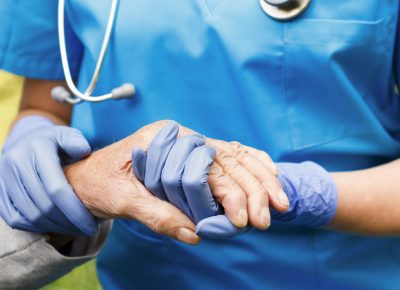 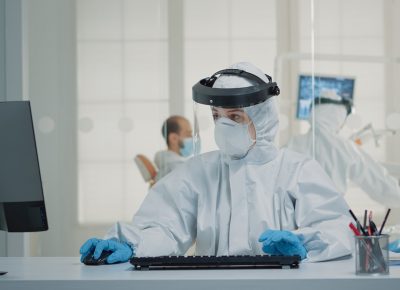 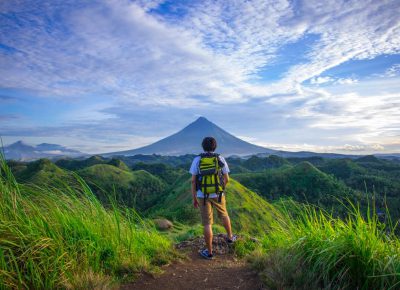 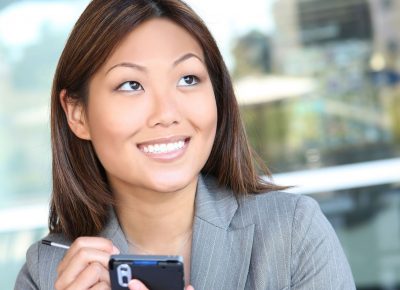 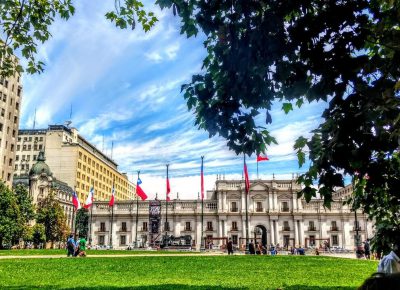 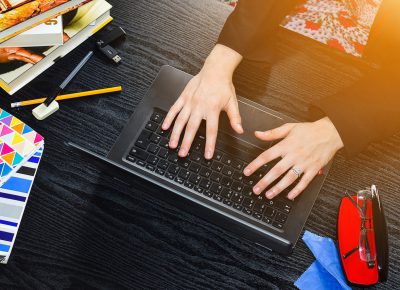 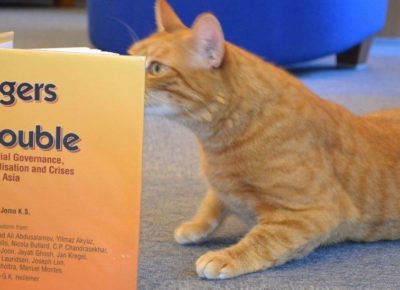 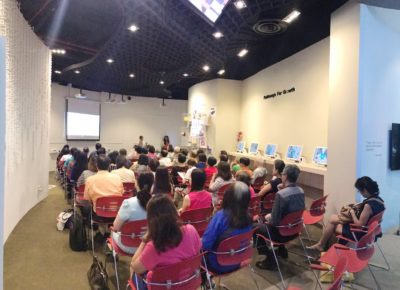 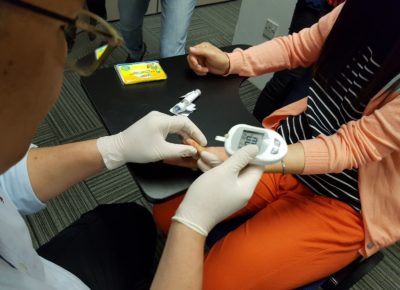 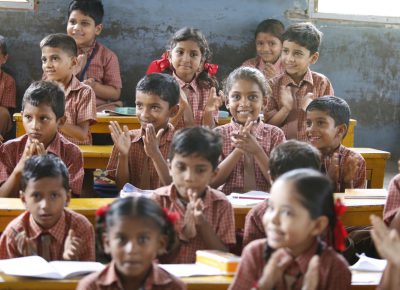 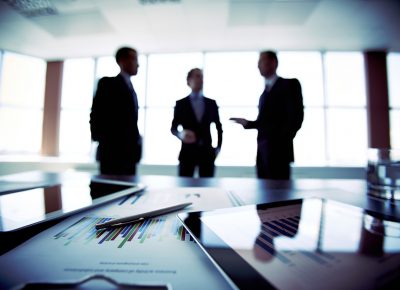 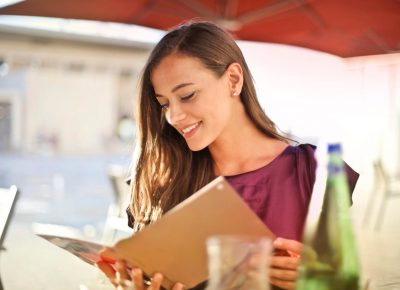 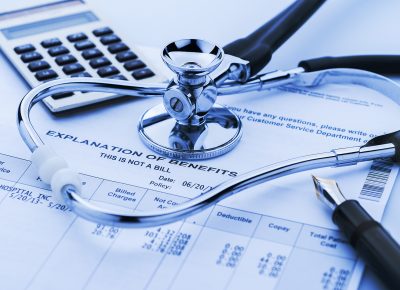 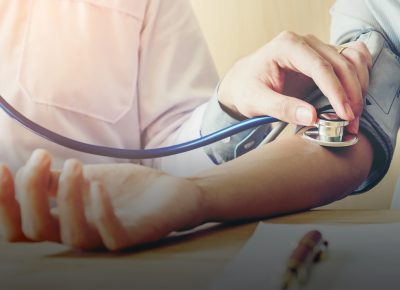